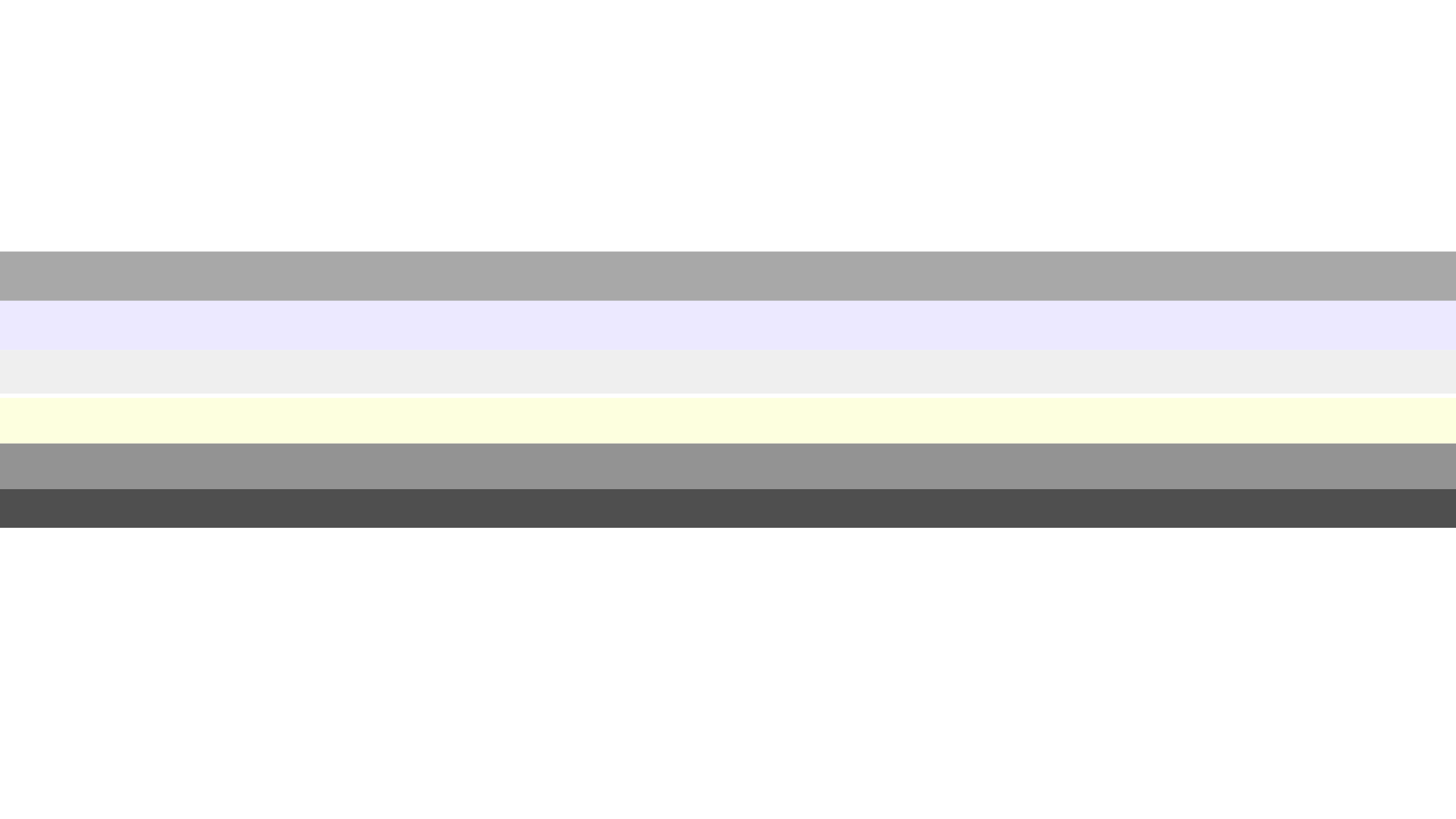 In January 2018, Diana Holshue and daughter Tessa Holshue along with co-founder Bud Keene incorporated She Action Sports Association (SheASA) with the Secretary of State in Montana. SheASA was listed as a nonprofit public charity corporation with the mission to empower women in action sports. SheASA immediately applied for 501 c 3 status with the IRS and in August of 2018, the IRS approved the application designating SheASA a tax-exempt nonprofit public charity. SheASA is a member of the Montana Non-profit Association.

SheASA was established with fundamental values and a structure to help support its mission. As part of the organization’s mission to empower women, SheASA is committed to conducting research and raising awareness around women’s safety in action sports. Safety research and awareness is the organization’s primary platform for the foreseeable future with emphasis on increasing safety, participation and eliminating social stigmas for women athletes.

There are three structural features of SheASA to discuss. First, the organization is member based. Programming for the association’s female members include SheASA Mentor Me, SheASA Scholarships, SheASA Save with Me financial literacy program, and the female member only networking platform SheASA Ride With Me. Additionally, it was established to include affiliate organizations that are able to form an association with SheASA while taking advantage of the association’s non-profit status as long as they organize and follow specific non-profit characteristics and file annual 990 tax exempt forms with the IRS.

Second, SheASA is fundamentally inclusive celebrating the men to ride with, train with, coach and support women in action sports. The We Amabassador program is designed for the male members of SheASA with specific programs like We Ride which celebrates events and opportunities for all SheASA members to connect, participate and play together. The We Ambassador program celebrates and male leaders, coaches and athletes who demonstrate leadership in empowering women in action sports with its annual We Ambassador Fellowship Award. We Ambassadors are also eligible for many other SheASA program offerings.

Finally, SheASA specifically believes in the concept of giving back. As such, We Give is its promise to donate 10% of all unrestricted revenues to charitable causes including flag ship program SheASA Project Warmth which provides warm clothing and gear to youth in need. Affiliate organizations are empowered to designate a local charity that they chose to support and 10% of all SheASA revenues associated with affiliate members will be given to their designate.